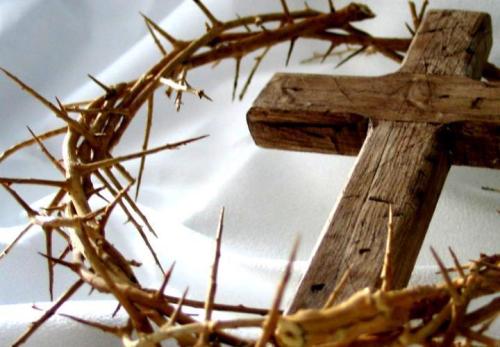 The world, in Genesis, is beginning to change. This week’s passage, from chapter 4, introduces a number of new men and women, as the offspring and Adam and Eve begin to fill the earth. It also marks the beginning of formal civilization, when the city of Enoch is built and inhabited. The world continues to change and all sorts of problems are now showing up as the fallen family of man makes its mark on creation.

Embedded in this story is the ongoing narrative of the seeds, which began back at Genesis 3:15. There are spiritual forces at work and each of them is seeking to bring about change on the earth. The seed of the serpent is bent on destroying earth and its inhabitants, while the promised Seed of the woman will be their Savior. The battle becomes a major ground war, beginning in chapter 4, during which the followers of one seed become more distinguishable from the other. There are major differences between these two groups and each of them has the potential to make a difference in the world in which we live. Yes, you and I DO make a difference in the world. God made His people different and sends them into the world to make a difference in it. What are those differences and what do they mean for you? That’s what we’ll be looking at this week.